The Rule of Law in Afghanistan presents a comprehensive overview of the attitudes toward the justice system and rule of law over time in Afghanistan through data collected from the general public, in-country legal practitioners, and inmates of the Afghan prison system. The Afghan Inmates Survey augments the yearly national polling data with a further look into the vulnerable population of incarcerated Afghans. Designed to capture inmate experiences from the moment of arrest through the completion of a criminal trial, the results add insights on inmate demographics, arrest procedures, prisoner treatment, and legal processes. Key findings from this survey include:

The findings are based on results from the following surveys:

More information on the WJP’s The Rule of Law in Afghanistan: Key Findings from 2019 can be found on their website, including a complete report here. 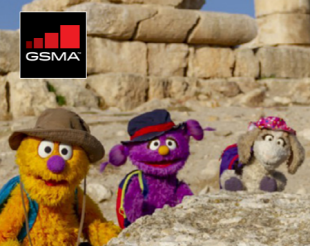 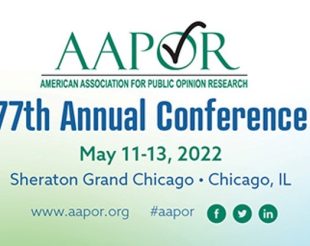