VIENNA, Virginia and Chisinau, Moldova, July 29, 2010 – D3 Systems presented the findings from the regional Moldovan Audience Measurement research study at the AICI TV network meeting yesterday in Chisinau, Moldova. The Audience Measurement study was created as a result of the advertising industry’s need for a measurement system that utilizes traditional media measures on a regional level. It is one of the activities of the Moldova Program in Media (MPM) managed by IREX, the International Research and Exchanges Board and funded by USAID, the United States Agency for International Development.

The study finds the regional Moldovan media market is a rich opportunity for advertisers to reach consumers through a unique and innovative network of regional TV channels and an Internet news portal.

Development of this regional network will provide an effective means for advertisers to reach a target audience in the valuable regional markets of Moldova while improving revenue potential of the regional outlets.

The study also finds that brand awareness of the AICI network is salient in the regional markets; 30% of those surveyed reporting to have heard of the new network. AICI began broadcasting through its centralized Media Hub in April 2010 and plans to officially launch the network this Fall. The launch will formally announce the network programming line up and entertainment web portal.

MPM is a three-year media strengthening program funded by USAID Moldova and managed by IREX. Working in collaboration with regional Moldovan TV broadcasters; the program seeks to improve the professionalism, sustainability and economic performance of the Moldova media market.

The MPM research cited here was conducted for the MPM by D3 Systems of Vienna, Virginia, USA. The survey was administered to 8,150 Moldovans in 8 regional markets via CATI telephone interviews by TNS Moldova, between May 8, 2010-June 23, 2010. Interviewing was conducted in either Romanian or Russian by native Moldovans. The margin of error is ± 1% at the 95% confidence level. 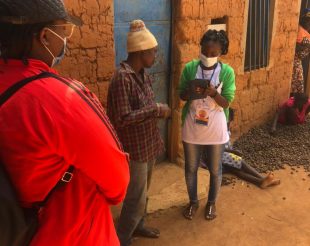 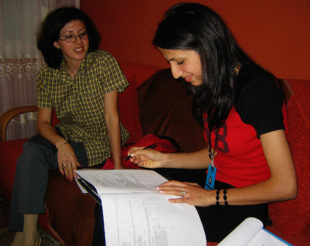